The terminology around small, human-scale, Light Electric Vehicles for urban use is still in a state of flux. Therefore, let’s stick to “LEV” for the time being. LEVs include a variety of one-, two-, three- and four-wheel vehicles, usually for one or two riders. Standing mobiles such as segways and three-wheel e-scooters are also entering the urban scene. LEVs designed for passenger transport such as electric rickshaws, tuk-tuks, and pedicabs can carry two to three people, while club cars (golf carts) are available as two- to 14-seaters with a fluid crossover to electric buses. 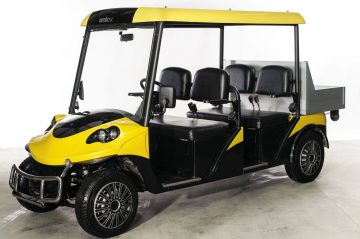 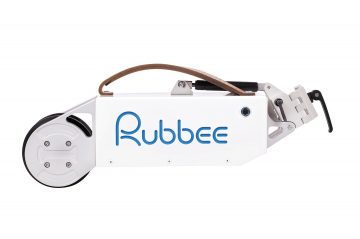 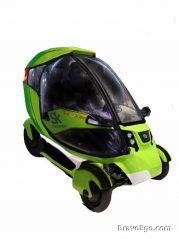 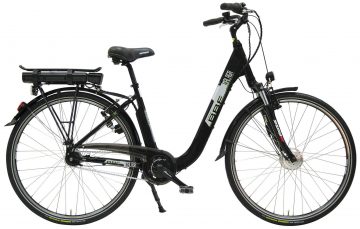 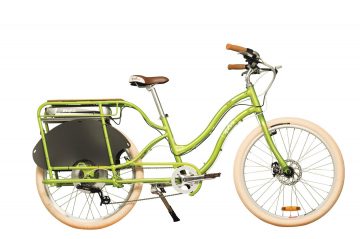 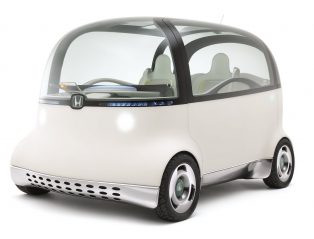 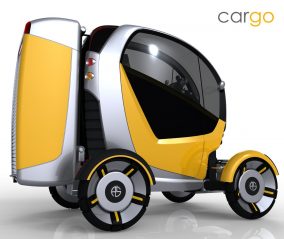 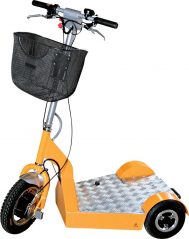 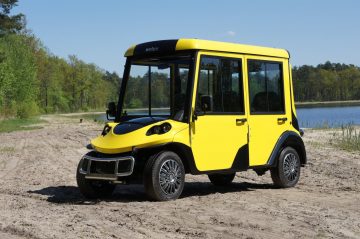 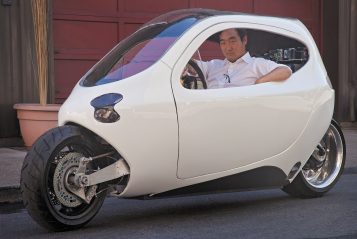 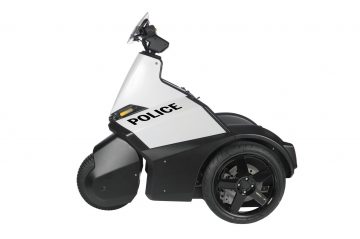 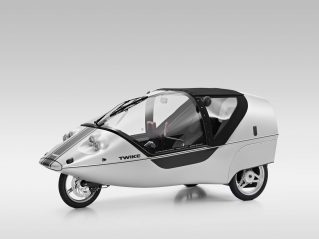 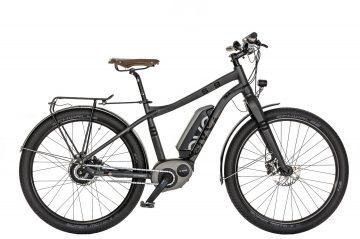 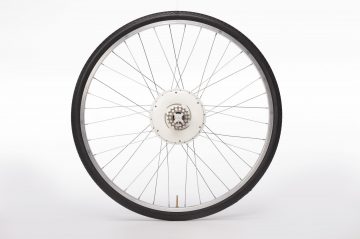 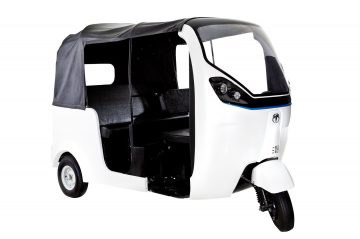 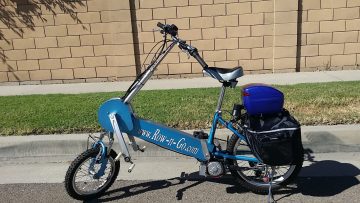 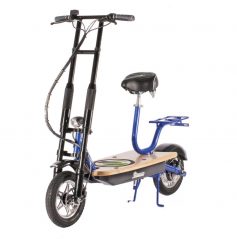 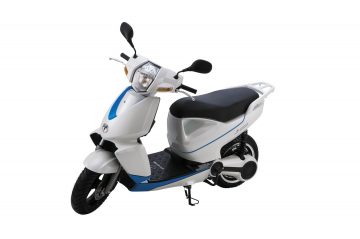 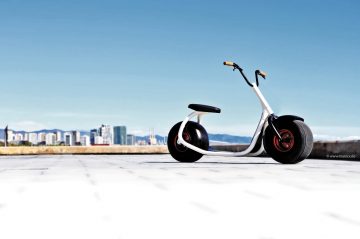 Electric Scooter with Wide Tires and... 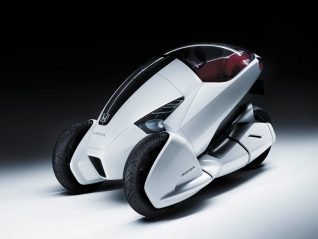 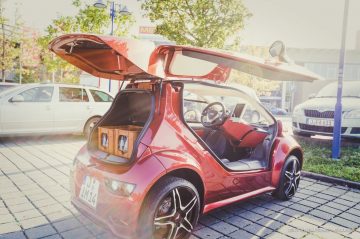 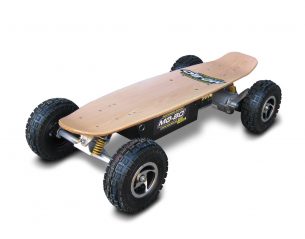 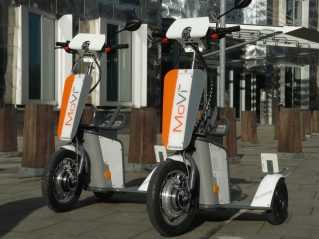 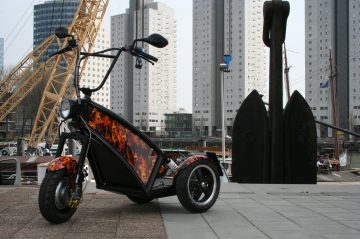 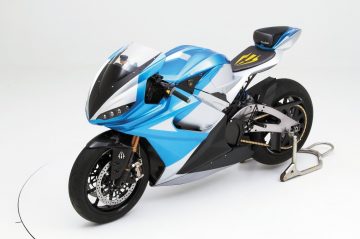 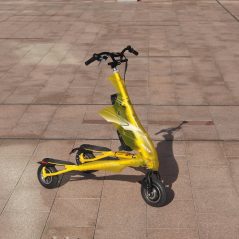 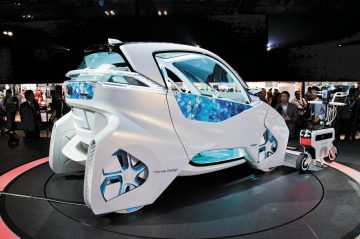 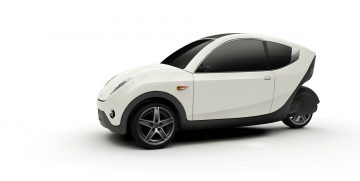 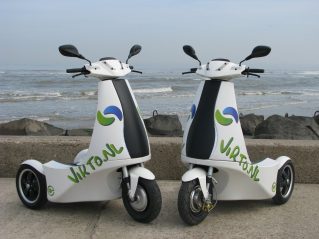